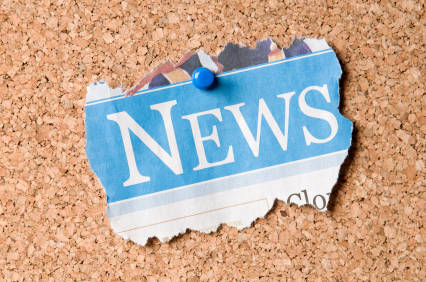 (Irvine, California) – Family law attorney Therese Fey has been named President of Collaborative Divorce Solutions of Orange County for the remaining 2016-2017 term. Fey, previously the group’s President-Elect, is assuming the role early due to the death of President Tracy McKenney. She will serve through her previously accepted term through June 2018.

“Like everyone in our group, I am saddened by the loss of Tracy McKenney, who has been such a strong advocate for Collaborative Practice,” said Fey. “I am humbled and honored to step into Tracy’s leadership role, and I will try to complete her original vision for the group during her unserved term.”

“When Tracy took office just three months ago, she hoped to make more couples in Orange County aware of this divorce option,” said Fey. “Tracy saw Collaborative Divorce as a way to spare families, especially children, the duress from an acrimonious divorce, preventing lasting harm, and preserving the family relationships for a healthier future.