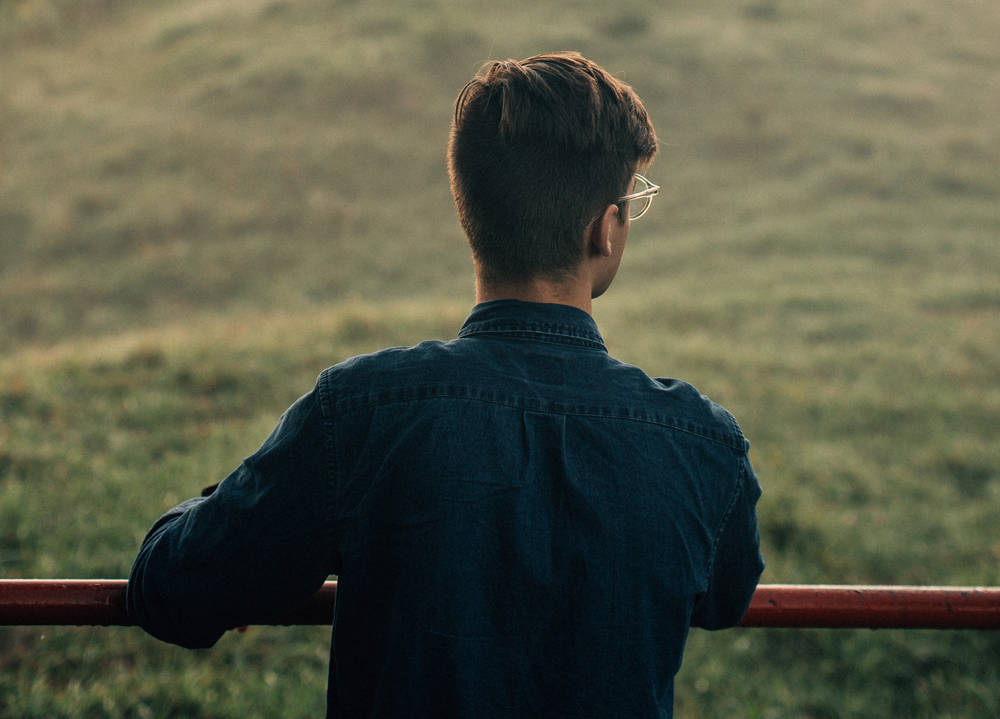 I have represented many strong and successful men in divorces. The skill set which creates business success often does the opposite when seeking conflict resolution in a personal relationship.

Too often, men tend to handle negotiations in their divorce as they do in the boardroom. They become frustrated when their previously successful tactics do not work. Frustration often shows itself as anger, stubbornness, yelling, or complete withdrawal. The real obstacle to their successful divorce resolution is grief, or, rather, the failure to work through the grief.

Divorce is the second most traumatic event a person can experience, second only to the loss of a loved one. While there is plenty of information and support for women to work through the trauma of divorce, there is very little available to men. Why? Because “real men don’t cry.”

The reality: men do grieve the loss of their marriage, but their grief is expressed so differently it appears as aggression, arrogance, or as a complete lack of empathy to the untrained eye

To better understand what’s really influencing this behavior, we turned to Dr. Marvin Chapman, a military veteran, divorce coach and founder of United Fathers, for some answers.

When a man experiences the grief inherent in divorce, his stress comes from many sources. Some of them can include the following:

Most men do not see a divorce as the death of a relationship. They do not realize they are going through the grieving process. Men have no idea what to do with their feelings of pain, anguish, guilt, hurt, confusion, frustration, and a complete sense of being overwhelmed.

Then along come well-meaning family, friends, co-workers and others who want us to “feel better” or at least not so “confused.”  Their advice is the same today as it always has been:  “Man up!”

What can a divorcing man do to work through the grief and be the man he needs to be, for himself and his children? Grief needs to be addressed with time, patience, honesty, congruency, and support from someone willing to walk beside a man without judgment. This one person can acknowledge the pain and the life changes to come. It can be anyone, as long as it allows the grieving person to cut through the macho façade and find a safe place to be himself.

Male military veterans often say they feel safer in combat than after they return to civilian life because they know their buddies in arms always have their back. Divorce can be very isolating. More than ever, a voice of support, not judgment, is needed.

As a Collaborative lawyer and mediator, I have worked with many men in high stress careers. They are tremendously successful professionally, often because of the resources supporting them, including co-workers, employers, and employees.

But such successful business men frequently struggle in resolving their divorces. When working with a divorce coach, my clients can rely on a support team to help resolve challenging and personal conflicts in a way that promotes faster healing and productive parenting relationships (with the children and the other parent). It allows them to be the men they want and need to be for themselves and their families.

Everyone needs someone who has their back during difficult times in their lives, not to carry us through hardship but to give us the focus, encouragement, and resolve to do it ourselves and to do it right. Your coach, your buddy in arms, has your back, to help you keep your eyes wide open, and help you be the man and/or father you want to be.