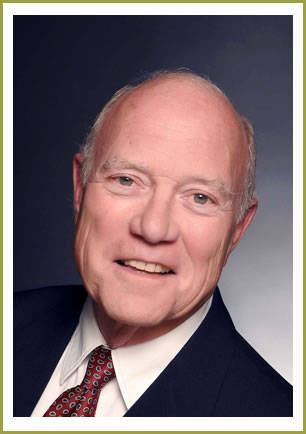 WE CAN HELP!  You can locate a Professional by clicking the button below.

Is Collaborative Divorce Right for Me?

See if it’s the right alternative for you and your family.