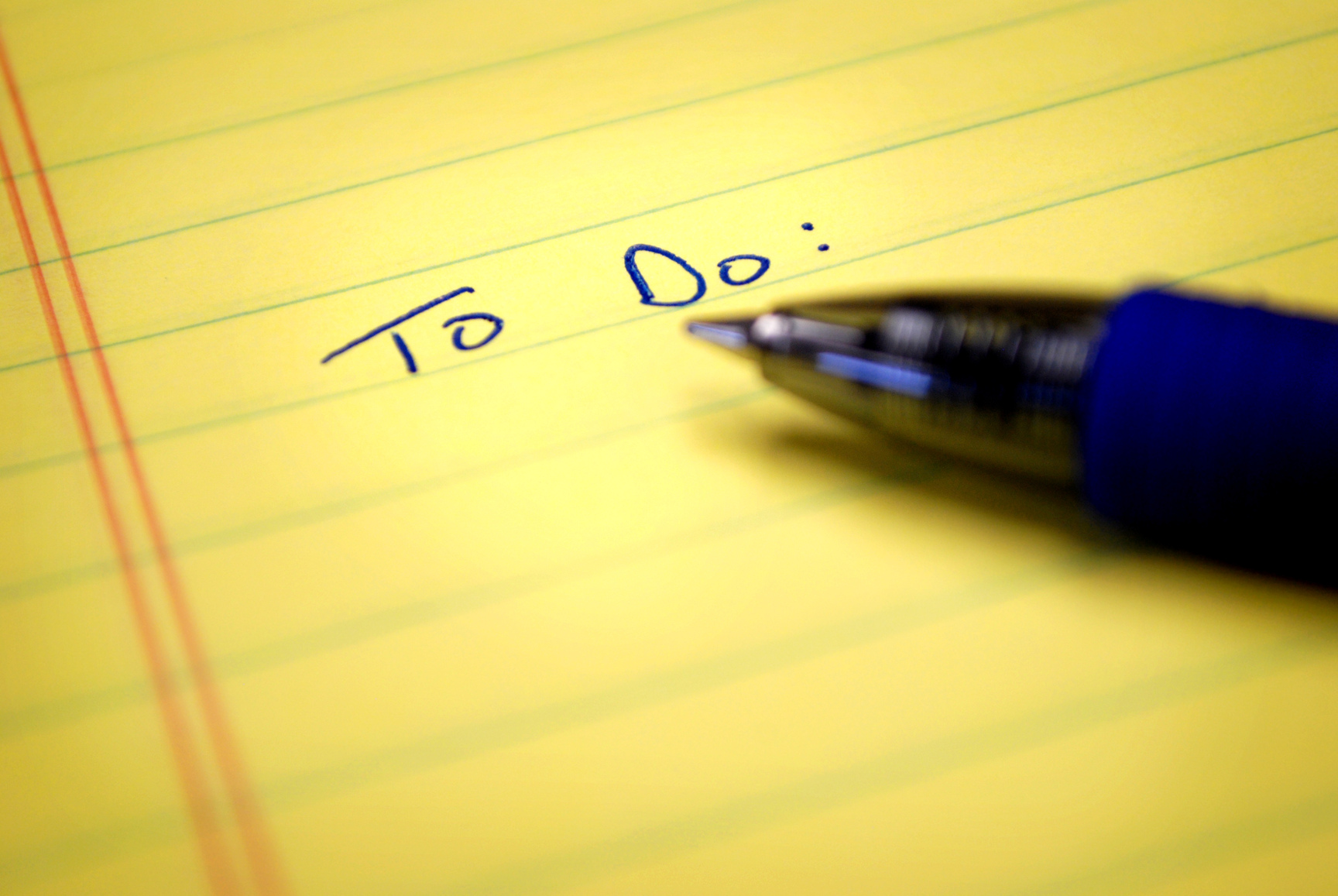 The case history: John first came to see me looking for an attorney to represent him in his divorce case in family court. This is the most important choice he will have to make in the entire divorce process: choosing the process for his divorce case.

John then disclosed he had already been in mediation with some of my legal colleagues. John’s wife, Mary, withdrew from the process. He was distrustful of the process and not inclined to give it another try.

How did we make this work?

I suggested that this would be a different experience because we would build a more complete team of collaborative professionals. I also suggested that I would ask the team to implement a protocol of reducing each and every agreement to a Collaborative Stipulation & Order to be signed by the parties and submitted to the Court for a Judge’s signature, thus creating a safety net – if either party withdrew, there would be the underlying agreements that have become Court Orders, thus the failed history would not be repeated. John became enrolled in the process that I envisioned for him.

John is a successful and employed individual who works in the entertainment industry. Mary, his wife, lacks trust in John because of John’s history of drug abuse and failed attempts at sobriety.

John lacks trust in Mary due to her history of making agreements and refusing to honor them. Mary believes that John is not worthy of being a father to their five-year-old twins and cannot be trusted due to his history of serious drug use. John believes that Mary is smothering the children and won’t let go. John has been practicing sober living for approximately 18 months and believes that as long as he is willing to evidence his sober living, he should not be kept away from his children.

Our Professional Team relied upon each other time and again, and the channels of communications were constant and open. The final electronic file for this case contained nearly 1,300 Professional Team e-mails.

John and Mary both had their respective coaches, and the children had a gifted Neutral Child Specialist whom the team relied upon to keep the parents focused on their children to the greatest extent possible instead of the own individual agendas. The Professional Team worked diligently and often times conducted three-way telephone conferences to remove temporary impediments and roadblocks created by the parties. The very first time that Mary made an agreement on visitation and then refused to honor it, a series of teleconferences ensued late on a Friday afternoon, resulting in an honoring of the agreement and John’s first overnight with his children.

Three process agreements were co-created and agreed to by the parties. John agreed that given his history, he had the burden of proving his sober living as a condition precedent to being an involved parent to his twin children. John submitted random urine tests twice a week to his coach, who then sent the results to the rest of the Professional Team members. The second protocol was that every agreement would be and was reduced to a collaborative stipulation and order that was filed with the Court, and became an enforceable court order. The Third team protocol was that the Professional Team exchanged their personal cell phone numbers and committed to be available to all Professional Team members as needed and dictated by the family problems as they occurred.

When confronted by his coach, he broke down and cried; swearing that he had not fallen and had not used any drugs. What to do? John’s Coach and lawyer, and Mary’s Coach agreed that before reacting to the “dirty test” the possibility of a false positive had to be explored first. The urine test was re-submitted for additional testing, and John was asked to take a hair follicle test. The hair follicle test and the re-test of the urine test both concluded that John had in fact continued on his path of sober living, and the prior positive test was in fact a false positive. Eventually, John was moved from twice a week random urine tests to quarterly hair follicle tests, then to every six months.

The Victory for the Children

As John moved through the process of providing proof of his sober living in an irrefutable manner, the team worked with Mary in making her more comfortable moving from John having very little contact with the twins to being a truly involved parent who enjoyed equal time share with the twins and lots of overnight visits. The children benefited from the more normal and less restricted contact with their father, and now enjoy having two parents and two homes to grow in.

The Victory for the Clients

John and Mary’s divorce case is finished. But the coping and negotiating skills both of them learned through their Collaborative coaches will always be with them and will serve them in many situations for the rest of their lives as they effectively co-parent their children.

The Victory for the Process

The process which was originally described as “failed” succeeded in a significant way in that this very high conflict and contentious case was successful after the collaborative team was assembled, an accurate and detailed assessment was made, and a plan for success was carried out by all of the Professional Team members.

Many other Collaborative Practice professionals believe cases with chemical or alcohol dependency are not well suited for the Collaborative Process. While that may or may not be true for all cases, this case demonstrates that each divorce case is unique. The essential ingredient for a successful Collaborative Law case is an initial in-depth assessment by the Professional Team so it can determine what the family dynamics require, and how to position the parties for success.

My experience on this team has been invaluable in my journey as a Collaborative lawyer, as well as serving as an impressive and hopeful example of what we can do together.