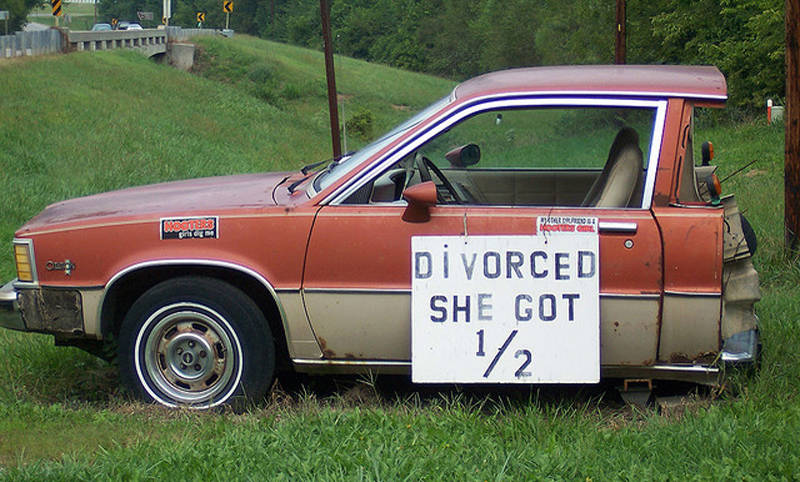 As a family law lawyer, I really look forward to my time on duty to volunteer at Riverside County Superior Court for VSC (Voluntary Settlement Conference) day. It is offered two Fridays per month and is THE most successful mediation program in the nation with an over 90 percent success rate!

Why? Because, in order to be a mediator on this panel, you must have the highest training and qualifications as both a family law lawyer and as a mediator. Not only do we donate our time, we must be in practice at least 10 years and have hundreds of hours of mediation training and practice under our belts. Other family law mediation programs that either do not have a structured program with high mediator qualifications, or that pay retired judges to do this work, enjoy a success rate below 60 percent.

Judges have an incredibly difficult job. It takes very specific skill sets to be a good judge. But being a talented judge does not, in and of itself, make you a good mediator.

I also volunteer as a fee arbitrator in attorney-client fee disputes for the California State Bar and for the San Bernardino County Bar Association. My role as an arbitrator is that of a judge: to listen to testimony, review the evidence, and make a ruling based on the law. There is no facilitation or brainstorming to help the parties create agreements together. As a result, the parties tend to stay polarized, hoping I will rule in their favor.

In contrast, a mediator works to find common ground, and assists the parties in bridging gaps, focusing on their goals and the reality of the benefits and risks of resolving versus litigation.

During a recent mediation in Riverside*, I had to use my skills as an arbitrator to attempt to resolve a divorce dispute in mediation. In this particular case, the husband was represented by counsel. The wife was not. The couple was married in the Netherlands and moved to California two years prior to the divorce. They had been married for 15 years. They had already agreed to the division of their assets and debts. The final item preventing them from resolving their divorce for nearly two years (yes, they had been divorcing for two years) was spousal support. The wife was not a legal U.S. resident and had struggled finding employment. During the marriage, she worked as a babysitter. The husband ran his own consulting business and was always the higher income earner.

As an arbitrator, looking at the evidence presented, the ruling is quite simple. Based on California law, Husband would be required to pay spousal support until one of the normal, terminating factors in a long term (over 10 years) marriage: 1) death of either party; 2) remarriage of wife; or 3) further order of the court. Wife, however, would have to make reasonable, good faith efforts to become self-supporting, in order to continue to receive support.

As a mediator, it is important to help both husband and wife craft an agreement that factors in wife’s financial needs and goals, as well as husband’s sense of unfairness of having to pay for so long a time. In this case, wife appreciated this and proposed that husband pay her only what she was short in rent each month ($200) for five years. This would give her time allowing her to get her legal resident papers in order and find a stable job, as she explained it, after which she would agree to “terminate” support. 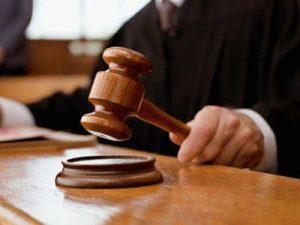 Relying on a judge for a “fair” decision on your financial settlement during divorce is an expensive roll of the dice.

In a long-term marriage, courts do not, generally, terminate support; they may reduce it to zero dollars, but they will leave open the ability to request it in the future. This proposal, legally, put a lot of value on the table for the husband.   As a neutral, and especially given that wife was unrepresented, I did have to educate both parties about that legal value and the implications of a spousal support termination. To all knowledgeable in family law, this proposal was golden.

Husband’s attorney instructed him to reject the offer as completely unreasonable. His argument? In the Netherlands, his wife would not have received spousal support at all. Since the parties lived there for most of their marriage, wife should not be allowed to benefit from California spousal support laws. They argued the wife should agree to no more than six months of spousal support, which would then end. This sounded logical to husband.

Sadly, the husband’s “logic” is not the basis upon which family law judges issue orders. My inner arbitrator asked husband’s lawyer to explain the legal basis for this argument. It was a novel argument to me, and I’ve been in practice for nearly 20 years. His response: “Yes, it is a case of first impression, so I have to research this more.”

Excuse me? You have no legal basis for this argument, which means your client will be paying you for research that will very likely not result in the expected outcome. In addition to this expense, Husband’s lawyer planned on having a vocational evaluation done on wife to determine how much she could reasonably be earning. Really? She’s undocumented, and lawyer wants to do a vocational evaluation. Husband, as the sole income earning, would have to front this cost.

The court had already told the litigants prior to sending them off with their mediators that, if they do not resolve their matters, the next available court date would not be for another six months. This meant that husband will continue to pay his lawyer during that time, for research on an issue that has no support in law. If we calculate the legal fees at $1,750/month (lawyer rate of $350/hour, at five hours of legal work per month, including research on the foreign marriage issue, gathering information on wife’s earning ability, history of income during the marriage, and so forth), for six months, it will cost the husband $10,500 prior to his trial readiness conference. This is not the trial itself. It is a court hearing to confirm you are ready for trial.

The trial would likely be set within the following one or two months after that hearing, and trial preparation by his attorney would be far greater than five hours. But let’s keep it conservative for this discussion and add only another $1,750 to finish this case through trial. Now we have $11,750 in legal fees for the husband, in the hopes the judge will side with him and terminate spousal support, despite the law.

Let’s compare this with the wife’s proposal to resolve their case through mediation, six months before trial readiness. She proposed $200/month for five years = $12,000, and a signed, binding, agreement to terminate spousal support. That’s a guarantee, folks. Remember, by terminating, no court, in any state, would have the legal ability to order more support, ever!

Sadly, husband trusted his lawyer in the above mediation. The parties will end up going to trial, based on his lawyer adding to husband’s sense of unfairness, rather than educating his client as to the reality of the law. Logic would dictate that it would be better to take a sure bet for $250 more, than pay almost the same amount and risk the judge applying the law, as they are required to do.

In mediation, husband had the ability to cut his losses and be done. As a judge, there is no such flexibility. The judge or arbitrator (same function) is required to apply the law. But when emotion (that sense of unfairness) takes over, and a lawyer creates a false hope by feeding into that emotion, the only “winners” are the lawyers. There is no benefit to either spouse. There is no benefit to their families. The court battle continues.

If you expect a judge or arbitrator to “do the right thing” because he or she will see and understand the unfairness of it all, you will be disappointed. A judge does not have that kind of flexibility. They may find one argument more persuasive than another, but that means it follows the law more closely than the other. It does not factor in emotion or “fairness.”

In the above example, the law does not look at where you were married and apply the rules of a foreign country. If you lived in California six months prior to filing your petition for divorce, you fall under the laws of California – no exceptions based on “it’s not fair.” A judge must render decisions based on the law and the evidence properly presented. Don’t forget to factor in the financial and family relationship costs of the continued battle.

*I’ve changed certain facts of the case to protect confidential information, but have kept the substance the same.